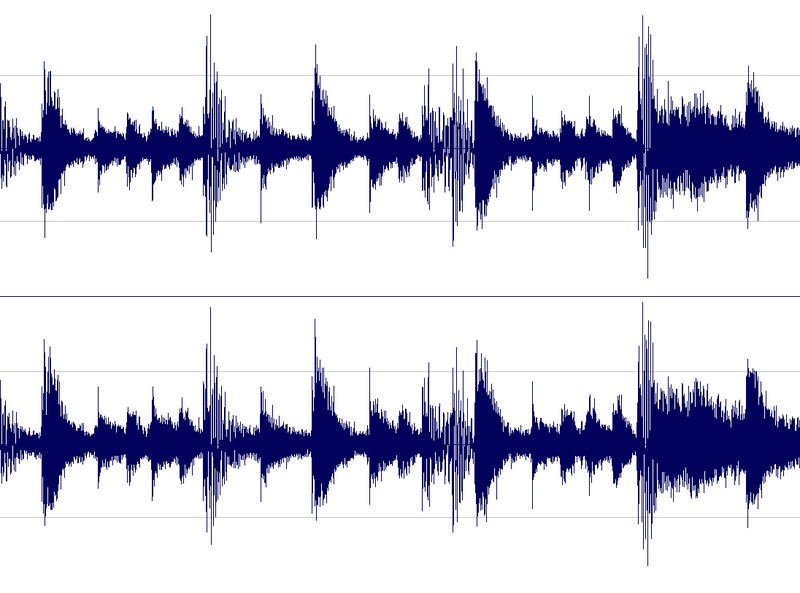 Date(s)
1986
Tags
Sampling: A Historical Overview of the Democratization of Music

Featured on their first (of many) “Ultimate Breaks and Beats” collections (Cat #SBR 501), the “Amen Break” was a sample of a drum solo, cut from the Winstons’ 1969 single, “Amen, Brother.” The loop has been sampled at least 2,239 times (which only includes cleared, or, “official,” uses), and is widely considered to be one of the most sampled pieces of music in history. Its use was critical for the development of many of hip hop’s most notorious songs, including NWA’s “Straight Outta Compton,” Lupe Fiasco’s “Streets On Fire,” and 2 Live Crew’s “Feel Alright Y’all,” which was the first time a producer – Mr. Mixx – had used a sampler to reprogram the drums into a new pattern. 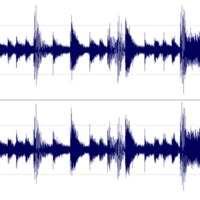