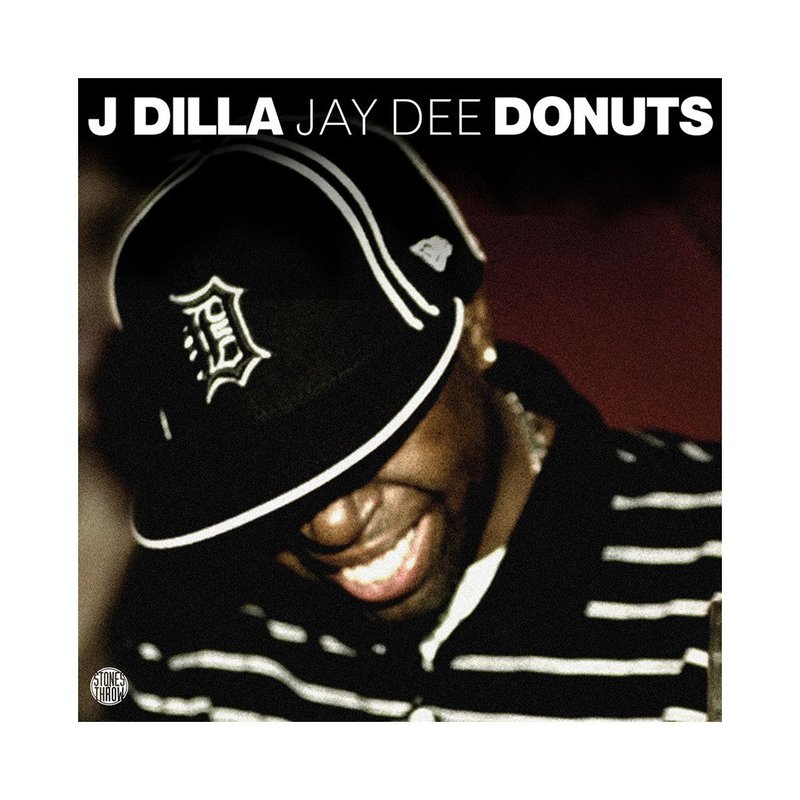 Date(s)
February 7, 2006
Tags
Sampling: A Historical Overview of the Democratization of Music

Considered to be one of the most influential instrumental hip hop albums of all time, J Dilla’s “Donuts” is comprised of 31 tracks, ranging from roughly one to one-and-a-half minutes in length. Due to his lupus (which resulted in his death shortly after the album’s release), 27 of the tracks were recorded while he was in the hospital. Dilla used a Roland SP-303 to sample records – primarily 45’s – by recording them and modulating, rearranging, and cutting up the audio with the SP-303. Many artists and producers have been influenced by his complex, trademark style of creating fluid mixes of widely varying samples around a hip hop compositional structure. The samples on “Donuts” include – but are not limited to – works by 10cc, Kool & The Gang, Stevie Wonder, James Brown, Smokey Robinson & The Miracles, and Eddie Kendricks (formerly of The Temptations). Several tracks, such as, “Waves,” were featured on Adult Swim as part of their in-between programming bumps. 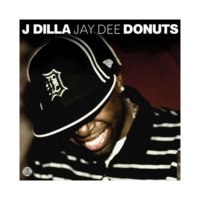