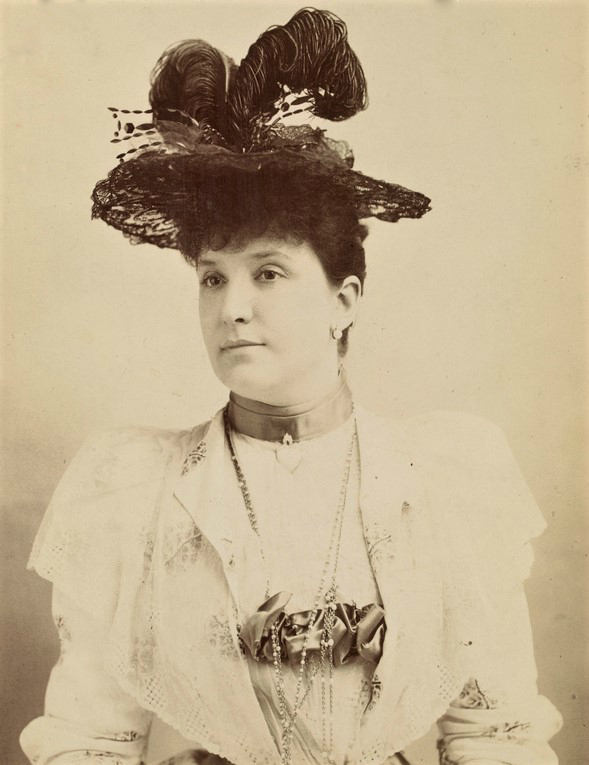 Date(s)
June 15, 1920
Tags
Sampling: A Historical Overview of the Democratization of Music

Through the early 20th century, the Marcony Research Center’s New Street Works factory began broadcasting radio on their 2MT station, run by Guglielmo Marconi, in Chelmsford, England. Nellie Melba – an operatic soprano, from Melbourne (from which her nickname, “Melba,” was derived) – performed, live, on the station. This was an early precedent for the relationship between the public and the performer, which would go on to largely influence the electronic music scene (especially on English radio) as many DJ’s would guest-host shows, where they’d play new, exclusive, or as-yet ID’d tracks, which were then often recorded to be used in other artists works, DJ sets, or mixes.

Sources
Museum of the History of Science. n.d. “Wireless World: Marconi & the making of radio.” Accessed May 1, 2018. https://www.mhs.ox.ac.uk/marconi/exhibition/broadcasting.htm.
Files 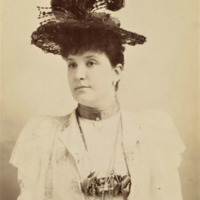