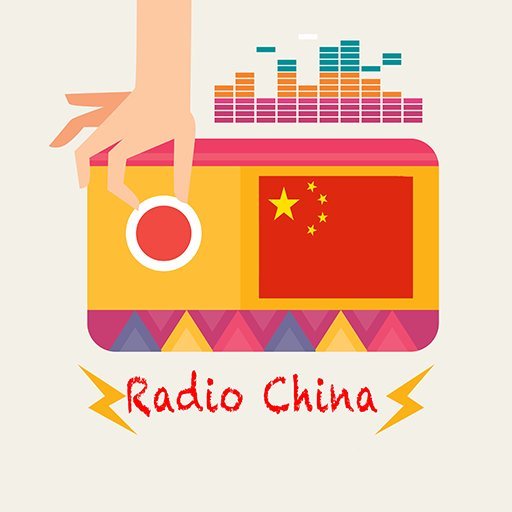 From the 1920s, private radio stations began to appear in China. By the mid-1930s, there were about 40 radio stations around different cities. China's first national radio station, however, did not appear until 1940. During the World War II, the communist party of China set up this radio station to broadcast war news and transmit propaganda. 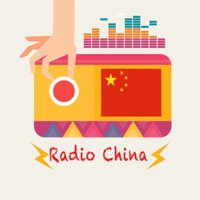