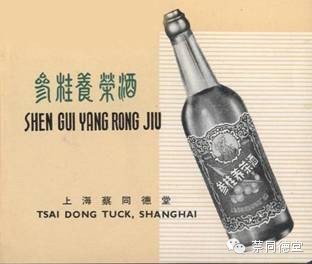 After the downturn of advertising in the Cultural Revolution, China’s first TV commercial appeared on January 28, 1979. This first commercial was aired on Shanghai Television and lasted for 90 seconds. The promotion was for a product called Shengui Tonic Wine (参桂养容酒). The commercial tells about a girl going into a shop with her parents to buy a bottle of tonic wine as a gift for her grandfather. Despite its simple content, this advertising had great influence: suddenly everybody in Shanghai wanted to go out and buy Shengui Tonic Wine, even though it was very expensive. 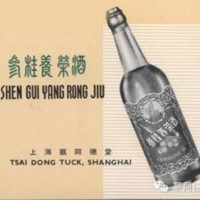