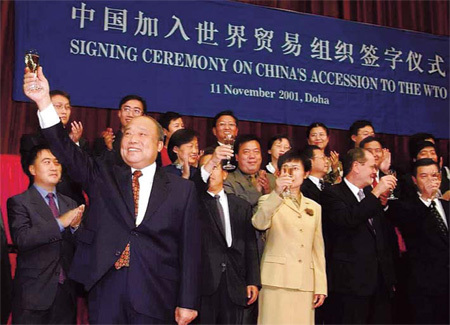 China became a member of WTO

China prepared several years and went through many negotiations to be admitted by WTO (World Trade Organization). In the early 1980s, China opened its economy to the international market and signed a number of regional trade agreements. From 1986, China began working towards joining GATT (General Agreement on Tariffs and Trade). After signing a series of market access commitment, on December 11, 2001, China officially became a member of WTO. Since then, Chinese advertising market became open to international competition as well as the investment. 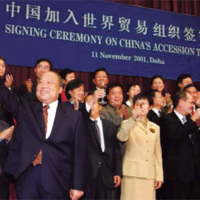