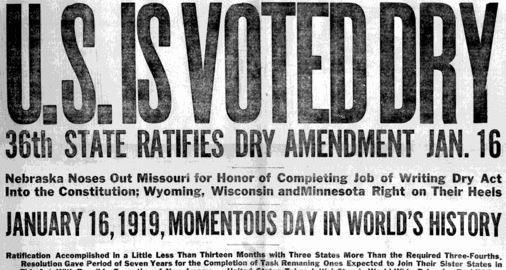 In January 1920, the 18th Amendment, prohibiting the sale and distribution of alcohol, went into effect. During this period of Prohibition, businessmen, mobsters and opportunists alike established speakeasies so that any savvy American might find a secret space to continue drinking. Many of these speakeasies were home to famous jazz musicians, particularly in Harlem. Throughout the Roaring 20s, the Harlem Renaissance continued to produce prolific black authors and musicians, such as Nora Zeale Hurston, Langston Hughes, Louis Armstrong and Billie Holiday. Armstrong and Holiday were mainstay performers in Harlem speakeasies--but these speakeasies were more often than not whites-only. 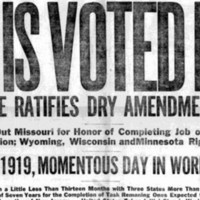