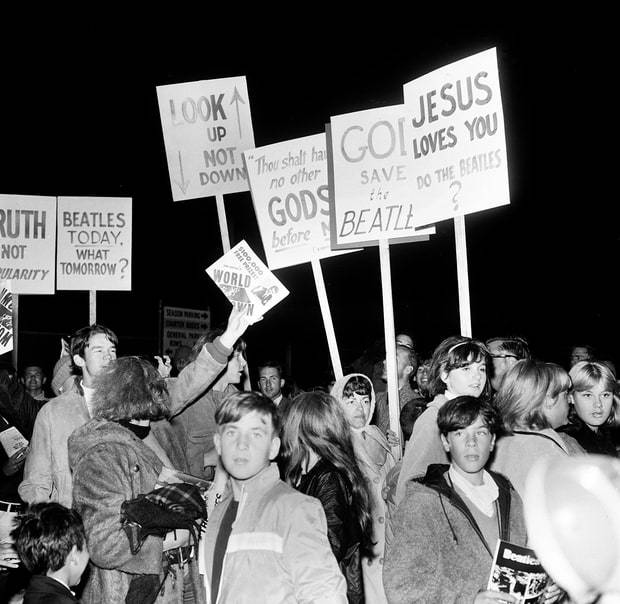 The Beatles Come to America

No history of musical influence, cliche be damned, would be complete without the Beatles. Their influence on youth culture in Britain and in America, politicized rock music, and (somehow) seemingly universal appeal revealed a shift in the way young people interacted with the artists they loved. They played their first American concert at Washington Coliseum in D.C. to a sold out audience. In 1966, John Lennon would declare, "We're more popular than Jesus now." Not until it was published in an American teen magazine called Datebook would their touring career would suffer, and moment to define rock and roll shortly after. 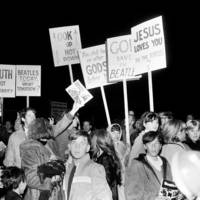