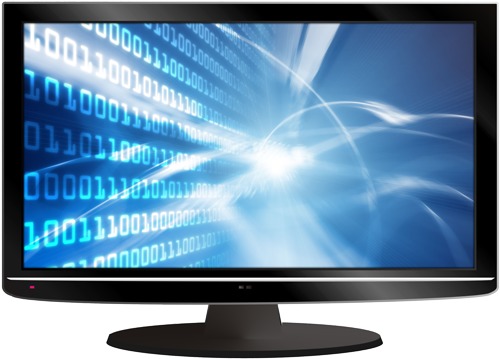 Tags
Evolution of Television Technology and Its Impact on Chinese Audience

Digital Television (DTV) is a significant broadcasting technology that has transformed the television format and television viewing experience. Unlike analog televisions, DTV transmit and receive digital signals and it could provide better picture and sound quality in a more efficient way (Federal Communications Commission 2016). According to Kruger and Peter (2002) DTV can be regarded as an innovative advance that represents the first significant evolution in television technology since color television in the 1950s.
The development of DTV only became a real possibility in the 1990s because it is closely related to the development and availability of inexpensive high performance computers. With computers becoming more accessible for the general public, DTV also has become popular among common audience since the late 2000s (Brenton 2018). The pivotal difference between DTV and analog TV is that the former uses digital encoding to transmit different forms of signals while the latter use analog signals (Kruger and Peter 2002). Apart from transmitting signals in different forms, DTV has many advantages over traditional analog TV.
First, DTV has higher transmission efficiency than analog TV, since digital signals are much more compact than analog signals, DTV broadcasting can make more economical use the previous spectrum space. The saved space of spectrum could be used to provide more programs or other non-traditional services such as multimedia or interactivity (Song, Yang and Wang 2015). It can also offer services as multiplexing, electronic program guides and additional languages (Moore 2018).
Second, DTV has higher resistance against interference. During the transmission of signals, noise can be effectively eliminated, errors can be prevented by making error correction coding. Therefore, the image and sound received by viewers could have almost the same quality as the original ones that transmitted from the TV station without distortions (Song, Yang and Wang 2015).
Third,
Third, DTV system is easy to encrypt, store, process and distribute. Digitization can facilitate the encryption, digital signals are easy to store and process. Under the internet environment people can take these advantages and exchange and distribute different forms of medias (Song, Yang and Wang 2015).
All these advantages could add attraction for DTV and they could make DTV more suited to the trend of privatization of television watching experiences in modern society. 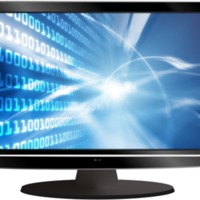