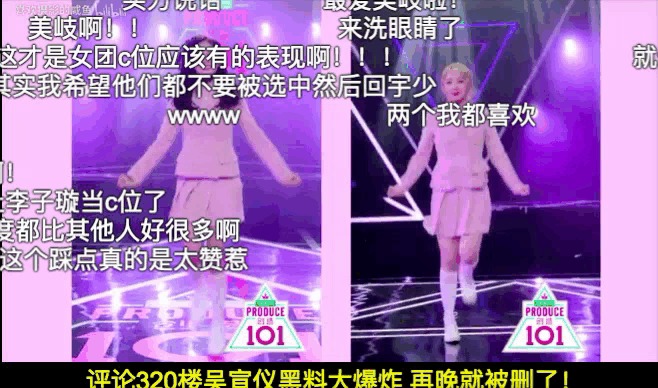 In January 2007, a Japanese web designer Nobuo Kawakami launched an innovative website Niconico, on this website, users can upload, view and share video clips. Unlike other video sharing sites, comments of its users can be plastered directly on top of any uploaded video and shared wither other viewers (Katayama, 2008).
This form of video watching format allows viewers to respond directly to events occurring in the video by posting their comments simultaneously. But what is more important is that this website has created each video an open platform where viewers can exchange ideas and concepts, creating a sense of a shared watching experience. Though don’t have physical forms, this type of interactive video viewing website has transformed and challenged the traditional mode of video watching experiences. Niconico in Japan was originally designed for video game player and animation fans. Niconico achieved great success and it had 6 million registered users only one year later. Shortly after Niconico was established, China introduced this kind of interactive websites and has developed its own characteristics and shaped a new video watching culture.
The first interactive video website in China is AcFun, a video sharing website that launched in June 2007. The name of AcFun is an abbreviation of “Anime, Comic and Fun”. Learning from Niconico, Acfun is the first video sharing website in China, allowing comments to be overlaid on videos. Similar to Niconico, AcFun was established for ACGN (Animation, Comic, Game and Novel) community but with time goes on, it has gradually attracted many common users who only wanted to watch TV episodes or films on the website. Another similar website Bilibili is the largest interactive video watching website by now. Young people are the major users of these websites. According to Chen, chairman of the board of Bilibili, by the end of 2016, this website had over 30 million registered users who have passed the exam and are qualified to send comments on videos. Among them, users under 18 accounts for 37.55%, 18-24 makes up 29.9% and 25-29 accounts for 5.54% (Sina Tech 2017). Now AcFun and Bilibili have cast great influence on video and television watching mode in China. The interactive mode of watching videos pioneered by these two websites now has been adopted by basically all large video websites in China and has been added into many television programs. More importantly, they also have become the hub for new culture among the young generation.
When the interactive mode of video watching becomes popular，many people choose to watch television programs on this websites because when they watch those videos they can see other people’s comments and it is like you are watching television both alone and with other people at the same time. By encouraging people to share their own videos and make comments, these websites provide interactivity in an unprecedented way for their viewers, which cannot be offered by traditional televisions. 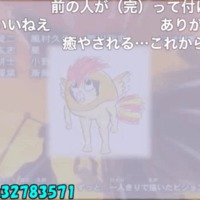