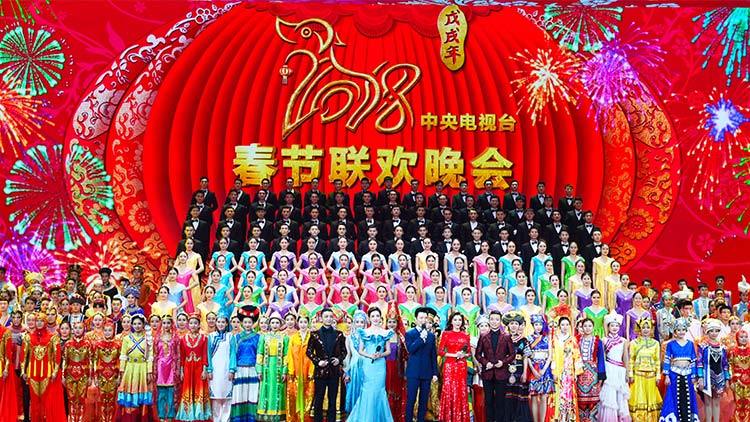 Originated in 1979 (163 2014) and officially launched in 1983, Chun Wan or the Spring Festival Gala is one of the most important and watched TV programs in China (People 2013). The Gala is annually hold on the eve of Chinese New Year, including songs, dances and comedy acts etc. It will focus on significant events in the year and highlights governmental policies and achievements. It will also honor outstanding people from all walks of life. But most importantly, it aims to strengthen the unity of families and the whole country, and to celebrate the coming new year. 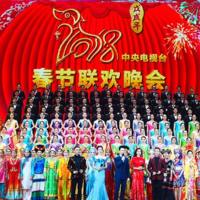 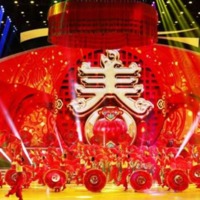