Behold the humble index card, a 3x5” rectangular piece of cardstock made from heavy paper, linen, or cotton fibers whose ancestors revolutionized information storage, processing, and retrieval. Lined, or unlined, punched or without a hole, human beings have used tools like index cards -- or their predecessors, similarly sized paper slips -- to store and manipulate data for centuries. As technological advances like the printing press and  movable type led to an overload of printed material, the earliest ancestors of index cards reduced information into its components so harried monastic librarians could inventory and sort their collections without having to read each new work in its entirety (Krajewski 9). Much like the printing press reduced language, a sequence of letters and words, into components for repeatability, reuse, and reorganization, the card-tools supported the information overload of Enlightenment era drives to classify and categorize, like Swedish naturalist Carl Linnaeus’ endeavor to catalog plant species on a global scale (Charmantier). On the cusp of the French Revolution, the Third Estate’s National Assembly claimed that all clerical goods, including books, were now the property of the nation, and used the blank backs of playing cards in an attempt to create a national catalogue (Krajewski 45).

Formally standardized in the United States at the first meeting of the American Library Association in 1876, the modern 3x5” cardstock index card was used to create massive card catalogues in libraries and was soon marketed towards businesses as revolutionary record-keeping technology (Library Bureau). Index cards were also used to catalog human beings. During his tenure as head of the FBI, J. Edgar Hoover used his card cataloging experience from his former jobs within the Library of Congress to create several notorious indexes within the FBI’s Central Records System. (Blei) These indexes the Security Index, Reserve Index, and Agitator Index of individuals deemed noteworthy for suspicious activities. Social historian Howard Zinn had an extensive file (FBI Index).

An Associate Professor of Media History at MIT, Markus Krajewski argues in his work Paper Machines: About Cards & Catalogs, 1545-1929 that the index card can indeed be defined as a paper machine, “The possibility of rearranging its elements makes the index card a machine: if changing the position of a slip of paper and subsequently introducing it in another place means shifting other index cards, this process can be described as a chained mechanism. This ‘starts moving when force is exerted on one of its movable parts, thus changing its position. What follows is mechanical work taking place under particular conditions. This is what we call a machine.” (Krajewski 9).
Sources
Blei, Daniela. 2017. "How the Index Card Cataloged the World." The Atlantic. 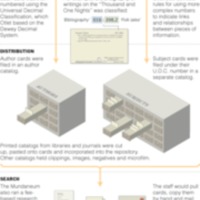 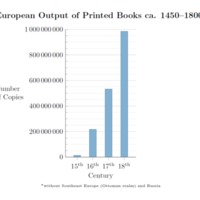 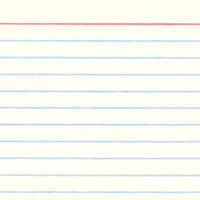 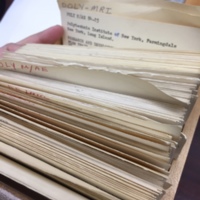 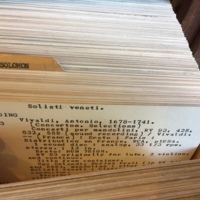 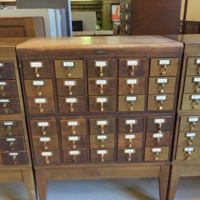 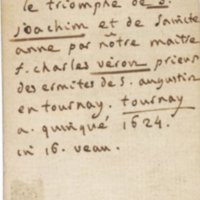 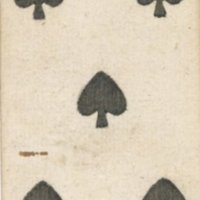 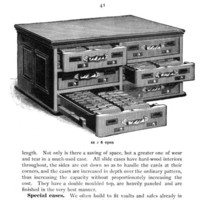 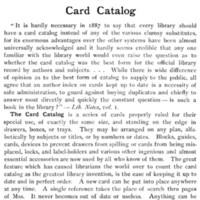 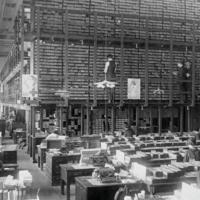