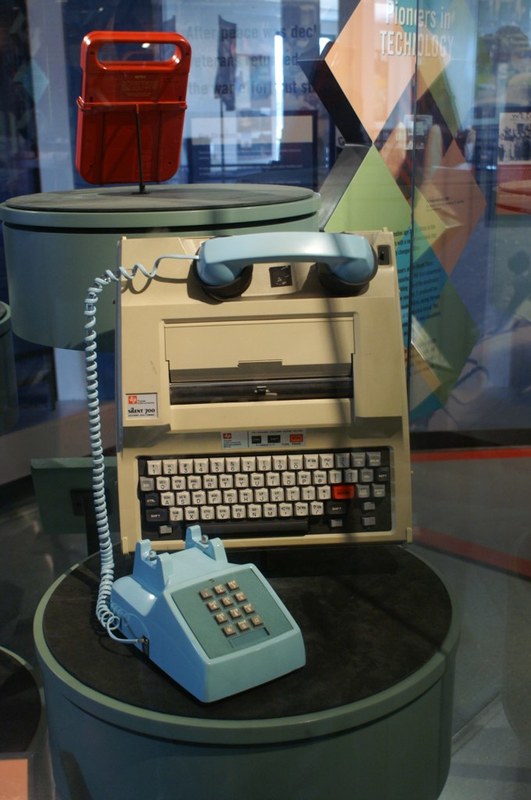 The Silent 700 Series was a line of computer terminals manufactured by Texas Instruments in the 1970s and 1980s, with the first 700 model making its debut in 1971. These “dumb” terminals were essentially output devices that had no processing capabilities and required an acoustic coupler to connect to a source of data (Computer History Museum, X1612.99). An acoustic coupler was a device that turned electrical signals from a phone line into sound that was then reconverted to electrical signals that were processed by the terminal (Webopedia).

The Silent 700s were marketed as being extremely portable and reliable, “designed to use a minimum of moving parts, eliminating wear elements” (Texas Instruments). They included features like a built-in acoustic coupler that allowed the user to call into a remote computer system from any telephone and a built-in thermal printer which would quietly (user reports from the 70’s indicate that “silent” was a stretch) (Hannigan 4) print with a dot-matrix heating element onto thermal paper. Thermal paper was  thin paper that was specially coated in heat sensitive material that would change color when exposed to heat, thus giving physical form to the data being transmitted. The Silent 700 models printed data at a speed of 30 characters per second. The 735 model weighed 25 pounds and cost $2,595 (approximately $12,400 in 2019), while the streamlined 745 model weighed only 13 pounds and cost $1995 (approximately $9,500 in 2019) (Texas Instruments).

Dumb terminals like the Silent 700s were first used in libraries to search index databases like DIALOG. Launched commercially in 1972, DIALOG was initially created by Roger Summit as part of his work at the Lockheed Palo Alto Research Lab after Lockheed won the business of NASA in 1968 to develop software for their RECON (REmote CONsole) portable online bibliographic system. DIALOG initially provided access to just one database, Education Resources Information Center (ERIC), and the search experience was clunky to say the least. Paying by the minute for the terminal’s connection, the searcher would enter an intricate pattern of search commands and wait for a list of potential bibliographic matches to print out. The searcher would then have to confirm with their librarian if desired titles from the bibliography were available in that library, and then request the materials for physical delivery (Hannigan 6). 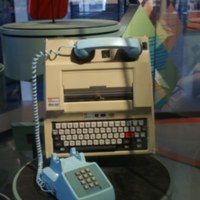 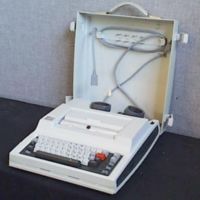 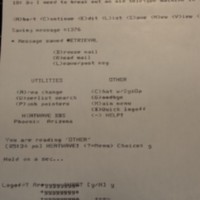 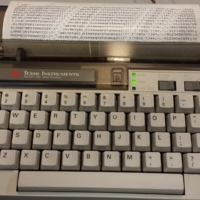 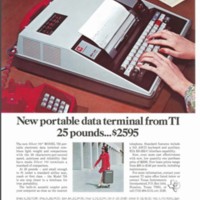 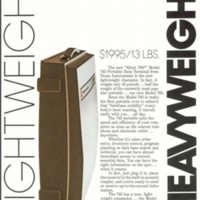 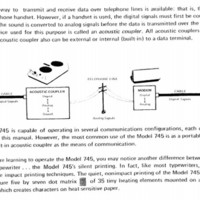