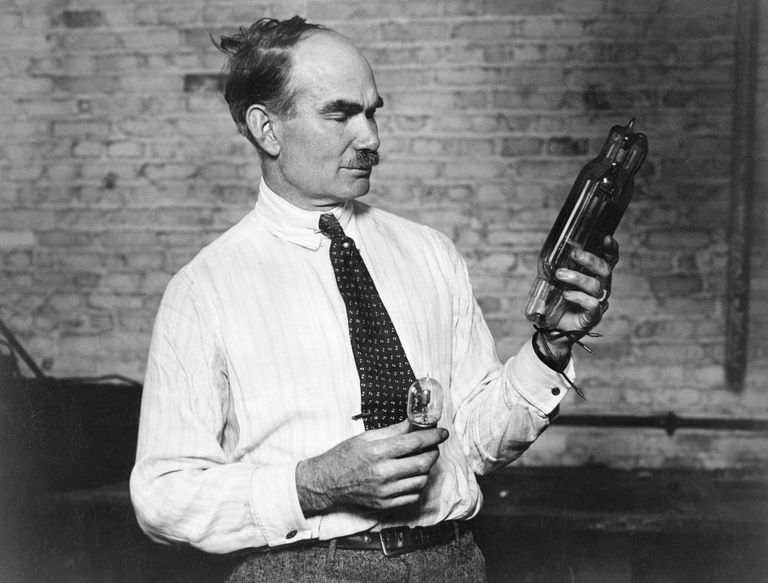 Though there are many inventors that are critical to the evolution of radio technology, only one made a deliberate effort to insert himself as the one true inventor-hero of the radio and broadcasting: Lee de Forest. As a young inventor, de Forest made a habit of feuding with the other innovators in wireless technology, competing with Guglielmo Marconi for market control in telegraphy and stealing plans for an “electrolytic detector” from Canadian inventor Reginald Fessenden. In 1906, de Forest lost the patent lawsuit over Fessenden’s detector but that same year discovered something new that changed how wireless technology could be used; the “Audion” vacuum tube or triode vacuum tube was a unique addition that allowed for radio signals to be detected and regulated. The “Audion” tube was a variation on a detector called a Fleming valve, but de Forest’s patent was considered unique because of a zigzagging wire he called a “grid.”

Though the device produced groundbreaking results for sending signals not just point-to-point but to broadcast, de Forest did not actually know how the vacuum tube worked. It wouldn’t be until 1914 when Edwin Howard Armstrong invented the regenerative circuit that someone could definitively prove how de Forest’s “Audion” produced the broadcasting results. Armstrong spent his undergraduate studies trying to improve the functionality of the “Audion” tube for receiving signals and was finally able to prove how the vacuum tube worked through the process of “positive feedback” or feeding a radio signal back into the tube and adding power for every 20,000 loops per second. Instead of putting random bits of wire and metal and hoping something worked like de Forest, Armstrong chipped away bit by bit at his regenerative circuit until he was able to not only receive signals but transmit signals through the circuit. Though de Forest sued Armstrong multiple times for the patent on the vacuum tube, Armstrong proved in court that de Forest had an inaccurate understanding of his own device and won the suits for his regenerative circuit. 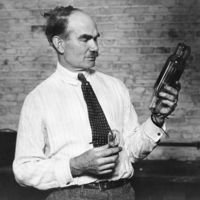 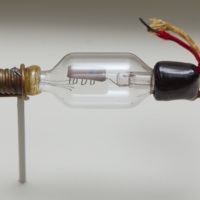 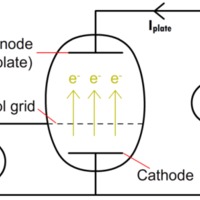 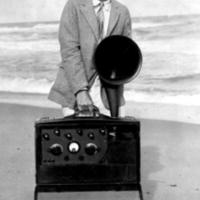 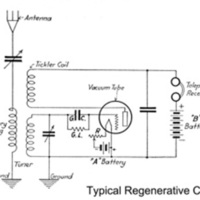