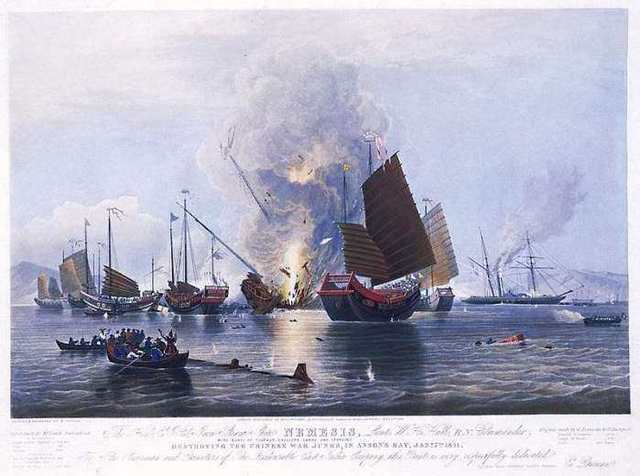 After the Industrial Revolution, the British was so eager for capital accumulation that they came to China to sell opium, wishing to exchange for gold and silver. However, when opium is harmful to people’s health, the emperor of Qing dynasty refused such trade. After that, the exasperated British government provoked a war with China to force it to accepted this deal, which was historically called the First Opium War. As a result, China was forced to open its door and be involved into the world trade system. 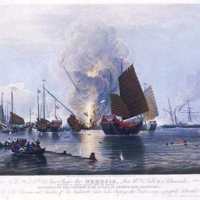