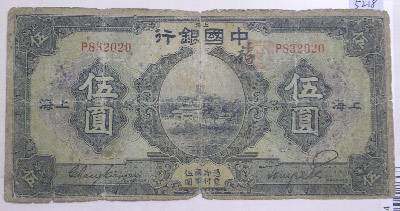 War of Resistance against Japan

When the Great Depression severely damage the economy of Japan. In order to recover from the economy loss of the country, Japanese militarists conducted a strategy of invading China. During this eight-year war, in order to effectively deploy military supplies so as to expend battlefronts, as well as damaging China from economy, Japanese military secretly printed many counterfeit banknotes to disturb Chinese market. This led to a great inflation after the war ended. 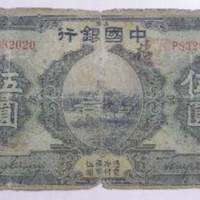