In their 1998 paper “The PageRank Citation Ranking: Bringing Order to the Web,” Google founders Sergey Brin and Larry Page (PageRank’s namesake) of Stanford University lay out their algorithmic “method for rating Web pages objectively and mechanically, effectively measuring the human interest and attention devoted to them,” which would fundamentally influence the way search engines (and their searchers) interact with information online: PageRank. Page and Brin use the concept of peer-reviewed citations, “one can simply think of every link as being like an academic citation…” where the more “citations” a page has to it, the higher its rank. PageRank also considers the ranking of those “citations,” where  “a page has high rank if the sum of the ranks of its backlinks is high.” (Page This algorithm quickly became Google’s point of difference in the dawn of internet search engines, and helped propel the company to its current 92.78% global market share (Search Engine Market Share).


Though it is only one of over 200 signals (an outdated figure, but one of the only verified number counts I can find from Google’s archived 2013 “Facts About Google and Competition”)  that contribute to the search engine’s algorithms, PageRank remains the most recognizable feature of Google’s search results. In 2000, Google launched a public-facing toolbar extension for Internet Explorer that allowed searchers to see the PageRank of each webpage they visited. Though this metric was probably meaningless to many searchers, marketers and web developers quickly learned ways to spam the algorithm by posting links to their websites on forums and blogs, or by burying the URLs in the backend code of their sites. (Sullivan)


In 2003, web-hosting company SearchKing sought damages from Google as their business model, selling text links on websites to increase their PageRank, led Google to devalue the company’s PageRank, leading to their demotion in search results. A federal judge ruled that search results generated with PageRank are “...opinions-- opinions of the significance of particular Web sites as they correspond to a search query"  and are thereby protected by the First Amendment. Google officially stopped sharing PageRank results through their Toolbar in 2016, but the PageRank is still a component of their algorithmic search results. PageRank has also been an inspiration or tool to companies like Twitter and Facebook who tailor their users content based on loops of data that reinforce their preferences. In 2018, Google reported over 3,000 updates to their search algorithms. (Sullivan) 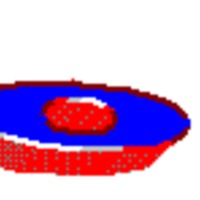 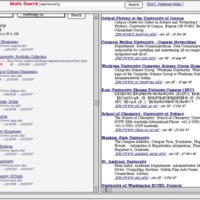 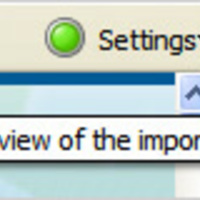 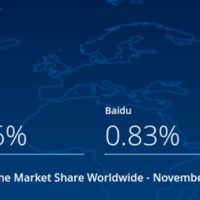 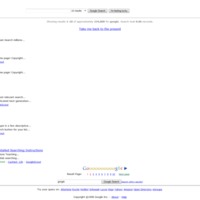 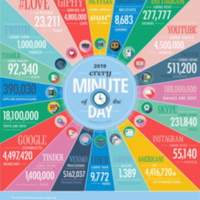