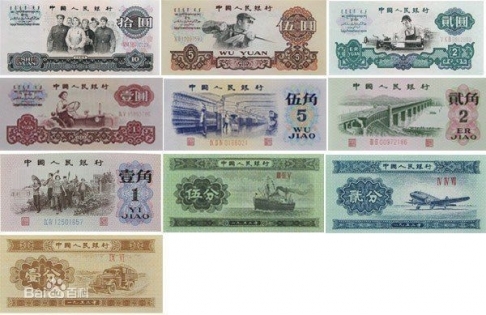 The publish of the Third Series of RMB

The issue of the third series of RMB is under a condition of the breakdown of Sino-Soviet relation. Heretofore, China did not own the technology of producing bank notes with anti-counterfeiting but used Soviet technology of “Orlov Printing”. When the Soviet Union refused to provide such technics, China spent three years to achieve the ability of producing its own bank notes. In addition, the design of this version of bank note reflects the economic focus on industry and agriculture of China at that time. 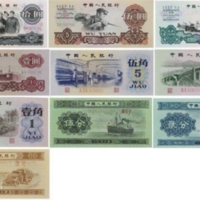