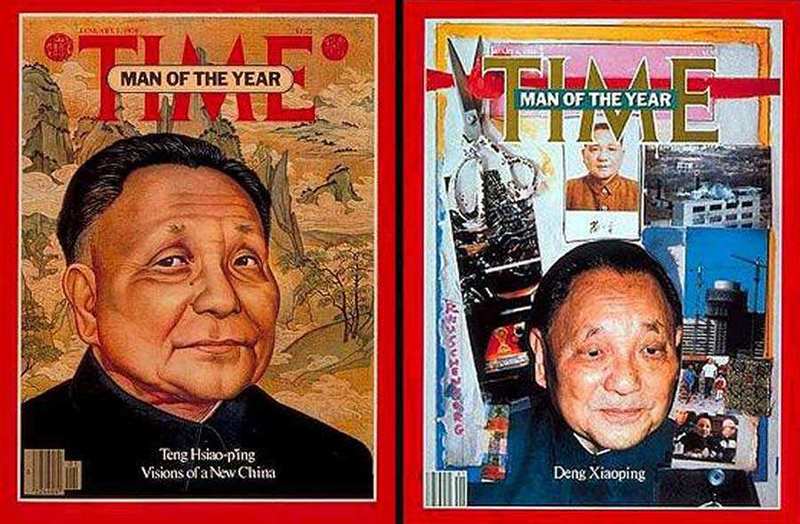 After the devastating impact of the Cultural Revolution, China decided to implement the Economic Reform and Open Up Policy. This policy marked the start of socialist market economy, which ended the previously planned economy of China and opened a possibility of conducting market economy in socialist China. It became the foundation of China’s socialist modernization. 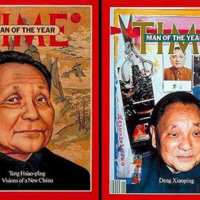