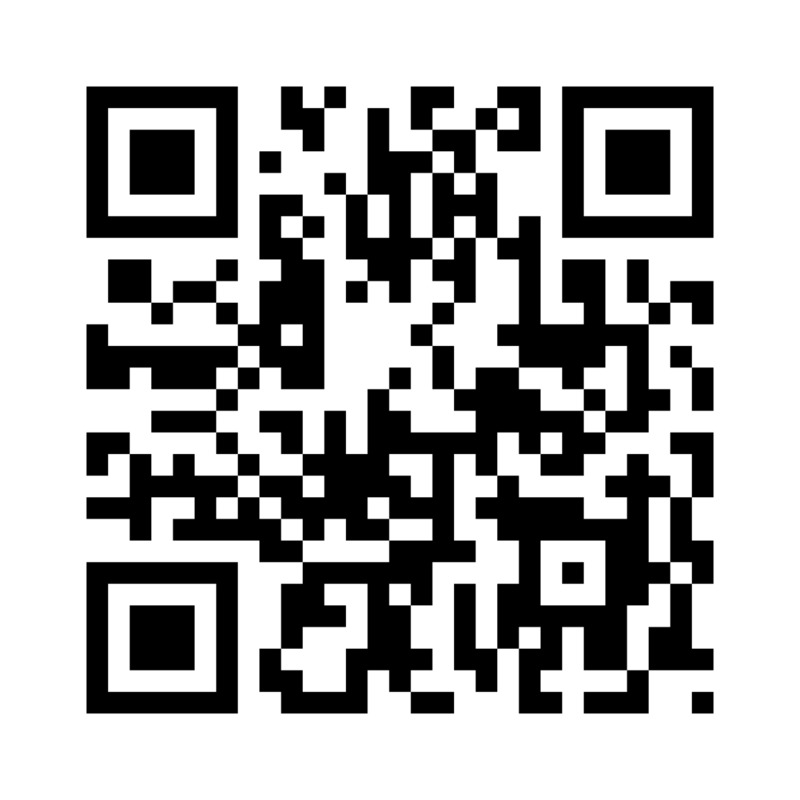 The full name of QR code is Quick Response Code. It was first designed in 1994 by Denso Wave, a Japanese subsidiary in the Toyota Group. It is a trademark for a type of matrix barcode which can store more information and support more datatypes than traditional Bar Code. All QR codes have a square shape and include three square outlines in the bottom-left, top-left, and top-right corners. The function of these square outlines is to define the orientation of the code. The dots within the QR code contain format and version information as well as the content itself. This technology can only be used on smartphone, in which you download a scanner application and uses your camera to scan the code. While the QR code are for free now, it is used to deliver a wide variety of contents, including product tracking, item identification, time tracking, document management, and general marketing.

Since 2011, QR Code has been popularized in China, and soon it was used in third party payment. While the platform of QR code was basically controlled by Alipay and WeChat, at first there was no standard to regulate the use of such code. Therefore, in 2014, the People's Bank of China forbidden the use of QR Code as a third-party payment. But in 2016, the central government published the Business Regulation for Barcode Payment, announcing the legalization of using QR Code as a third-party payment. Nowadays, nearly every payment or money transfer in China can be done by scanning a QR Code in WeChat or Alipay. According to WeChat Impact Report 2018, WeChat impact in China’s data and information consumption has reached 209.7 billion RMB; WeChat-driven traditional consumption in home services, entertainment & travel sectors has reached 333.9 billion RMB; WeChat-driven employment has reached 20.3 million persons in 2017. As for its rival Alipay, which was launched on December 8, 2004, it has now overtaken PayPal as the world's largest mobile payment platform in 2013. Moreover, its users have raised from 300 million to 1.2 billion from 2014 to 2019. According to the statistics of the fourth quarter of 2017, Alipay has a 54.26% share of the third-party payment market in mainland China, and it continues to grow and expand to countries in Asia, Australia, New Zealand, North America and Europe. To some extent, the realization of all these achievements started from the popularization of QR Codes, with which consumers can pay faster and easier. 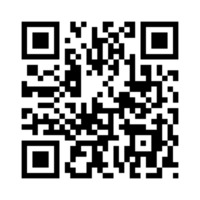