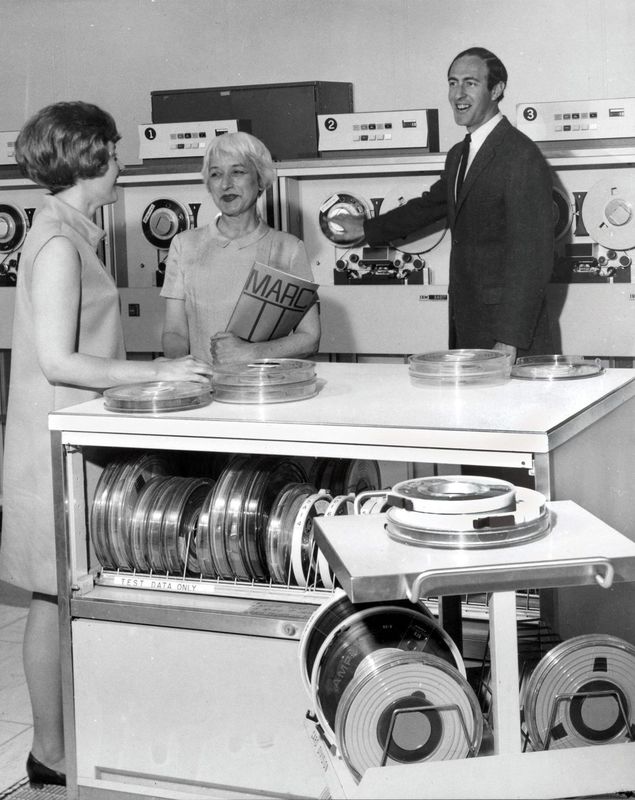 Date(s)
1973
Tags
The Materiality of Information

Former housewife, computer programmer at the National Security Agency, and eventual librarian with the Library of Congress Henriette Avram led the mammoth undertaking to convert library card catalogs into a machine (computer) readable format. The MARC data structure allowed computers to read, interpret, and display the bibliographic information on a record card. Though the pilot program and early distribution of MARC took place in the late 1960’s, by 1973 it became an international standard, allowing international libraries to reduce duplication of work and share their records. This standardization also led to the commercialization and standardization of Integrated Library Systems that enabled libraries to automate many of their functions. 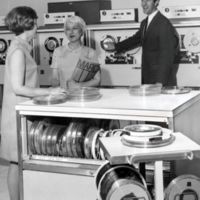