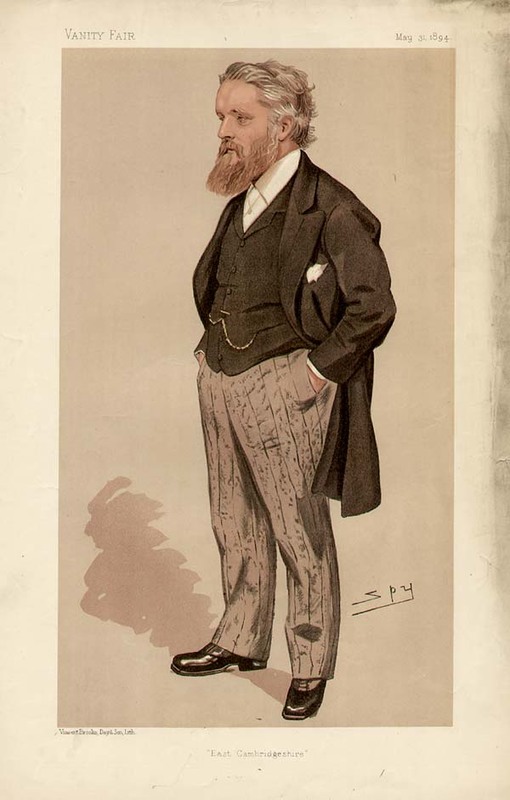 Tit-Bits from all the interesting Books, Periodicals, and Newspapers of the World (Tit-Bits) founded

In 1881, George Newnes ushered in a wave of “New Journalism” with his founding of the periodical “Tit-Bits from all the Interesting Books, Periodicals, and Newspapers of the World.” His conception was to create a magazine aimed toward an expanding middle and working class audience and engage them through advertisements, contests, correspondence columnes, and pastiche. Ten years later, in 1991, he founded the Strand Magazine which became the home for publishing the stories of Sherlock Holmes. Using his two periodicals, Newnes would cross-promote the Holmes stories in Tit-Bits and create a participatory space for fans to engage critically and creatively with the work, an early mirror to twentieth and twenty-first century fan practices. 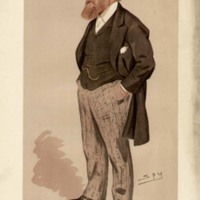 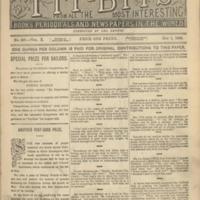 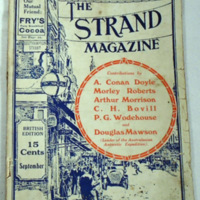