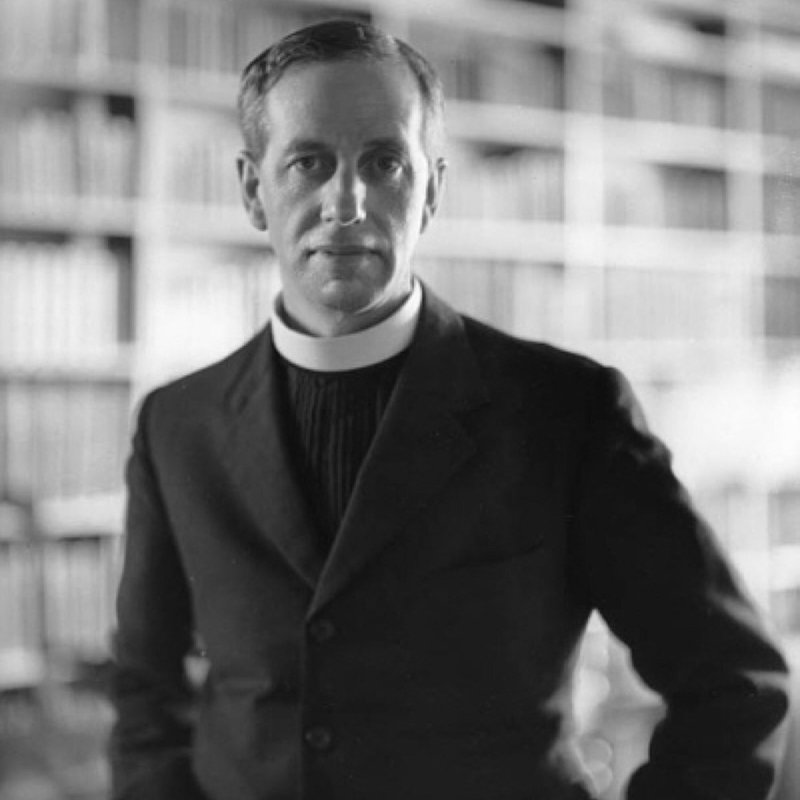 "Canon" as used to describe authorial/authentic versus transformative work

The first instance of “canon” referring to the distinction between the official text written by an author to differentiate it from fan-created works occurred in scholarship surrounding Sir Arthur Conan Doyle’s Sherlock Holmes stories. One such instance took place in 1911, with Monsignor Ronald Knox’s address “Studies in the Literature of Sherlock Holmes” to the Gryphon Club, published one year later in the Blue Book Magazine. Although he did not use the word directly, he playfully describes which of the stories feel “true” and “authentic” to the Holmes character, and which feel disingenuous.

Knox, Ronald. "Studies in the Literature
of Sherlock Holmes." Essays in Satire. 1928.
http://www.diogenes-club.com/studies.htm 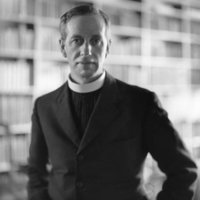