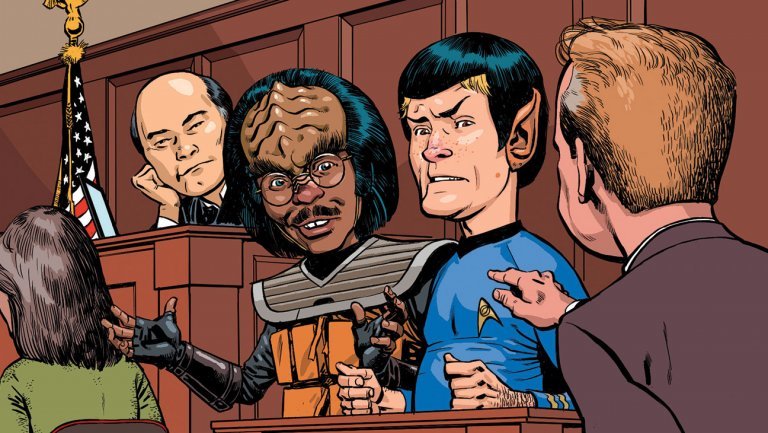 In July 2014, a fan screening of fan short film “Prelude to Axanar” took place at San Diego ComicCon. The project would serve as a prequel to their feature length film “Axanar.” Crowdfunded on kickstarter, Axanar raised over $1.2 million, catching the attention of Star Trek copyright owners CBS and Paramount, who sued the fan production company for infringement. The legal case resolved with CBS and Paramount posting a set of guidelines for what they deemed as acceptable fan productions, highlighting that any projects not falling within the bounds of their guidelines were liable to face legal action. 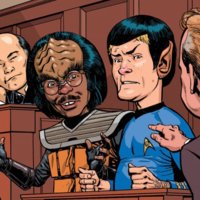 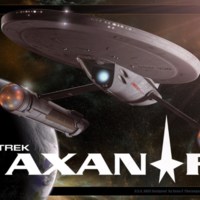 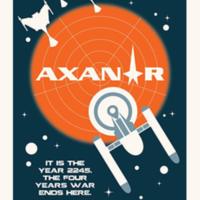