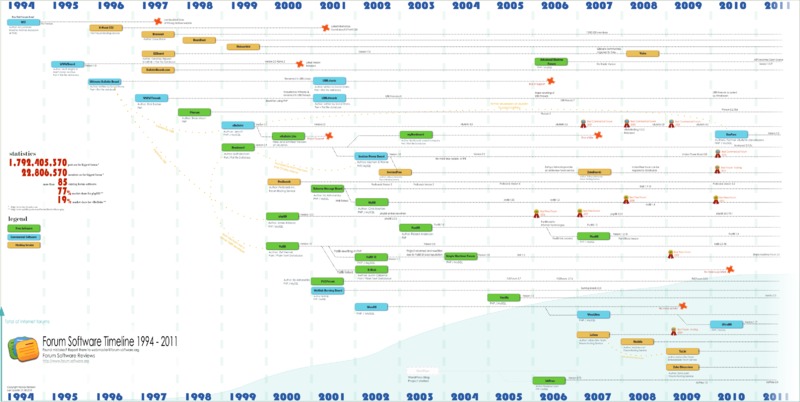 Internet forums, or message boards, began to take shape in the 90’s, but their roots extend back around twenty years prior with the advent of Bulletin Board Systems (BBS) in 1978. Functioning, appropriate to their name, like a virtual bulletin board, users could post and pin information they wanted to contribute, which would then be visible to anyone who accessed the server. The BBS possessed such features as public message boards, direct messaging capabilities among users, and interactive games. The next development in collaborative communication came in 1988 with Internet Relay Chat (IRC) which allowed for live chatting between users, and eventually file sharing. Users could connect and join multiple chatrooms, known as channels. These early methods for organizing information through pins, posts, threads, and channels became central to the way that internet forums would function for collaborative fan activity. Internet forums function on a much larger scale than their early predecessors, acting as centralized locations for discussion, specializing in any topic imaginable. Their official beginning came about in 1994, when the W3 Consortium developed WIT as the first software dedicated to forum protocol. The fan writing community embraced this new digital age and began to find space on the internet to post, share, comment, and collaborate on their writing. Internet forums such as fanfiction.net and Archive of Our Own (AO3) allowed users to browse by topic (or, rather, by fandom) to discover fanfiction in their chosen area. From there, they could engage with the work through likes/kudos to show their approval, or add notes and comments to allow for direct interaction with the author. The fanfiction, organized by fandom, allowed the ability to search by content (particular characters, relationships, tropes, etc). AO3 represented a space created by fans for fans, with the Organization for Transformative Works responsible for its creation itself a fan created space. The OTW embraced the internet and how it could be used to “fannish activities as accessible as possible to all those who wish to participate” (transformativeworks.org). While these sites allowed for engagement and interaction through the form of likes and comments, other forums encouraged purely collaborative writing. Websites such as proboards allowed users to create their own site built around a particular topic and create sections within the site. These sections could be different locations in the storyworld, and within the sections individual channels, or boards, could be made where discussions could be held. For example, fans of Harry Potter may set up a Proboard with the section Hogwarts, and within that section have boards for the Great Hall, the Quidditch Pitch, Classrooms, Dormitories, etc. Finally, on these channels, a user could begin a post that could turn into a thread. One user would post their portion of a story featuring their characters, another would respond with their characters, then a third, and so on. This mode of text-based roleplaying, accessible now through internet message boards, mirrors not only the writing of fanfiction about a particular storyworld, but also fosters a sense of community that has always been central to fandom. Proboards, still in use today, constantly innovates and updates its software “through the marriage of Web 2.0 technology and all the functionality of traditional message boards” to provide the best experience to their users, and “promises to define the capabilities of next-generation message boards” (proboards.com). The site also makes use of Cloud-based hosting and utilizes “distributed load balancing and memory caching” to provide speed and unlimited bandwidth to users (proboards.com).

"What We Believe." Organization for Transformative Works.
https://www.transformativeworks.org/what_we_believe/ 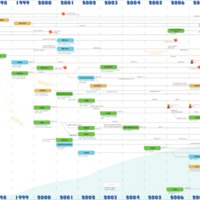 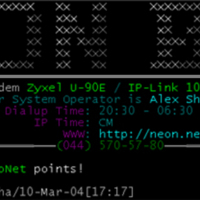 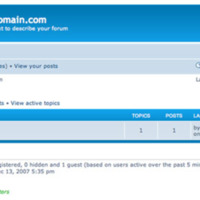 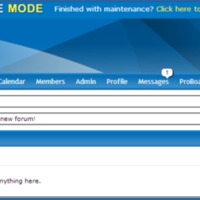 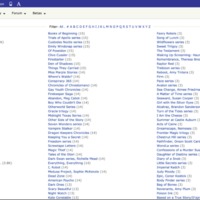 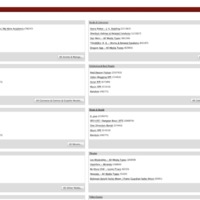