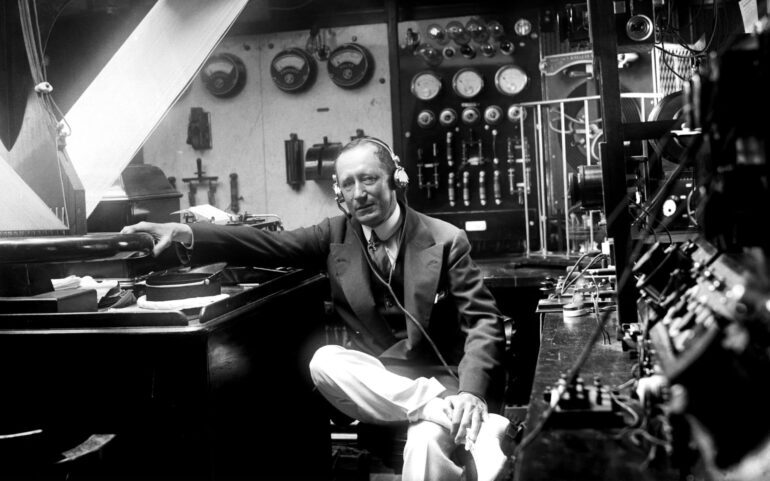 Date(s)
July 27, 1896
Tags
Many To Many: A History of Platform Communities

The beginning of the wireless age began at the turn of the century with Marconi’s advances in telecommunications.

Because a “telegraph operation benefited from a network effect whereby the value of its business increased with the number of users connected to its network” (Weiser 2005), the spread of the technology was immediate and widespread. An obvious consequence is, of course, the radio and the mass culture propagated through it, but that only came some 20 years later—before the rise of commercial broadcasting, all radio communication was both active and amateur (Haring 2003). 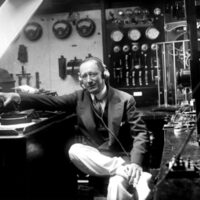