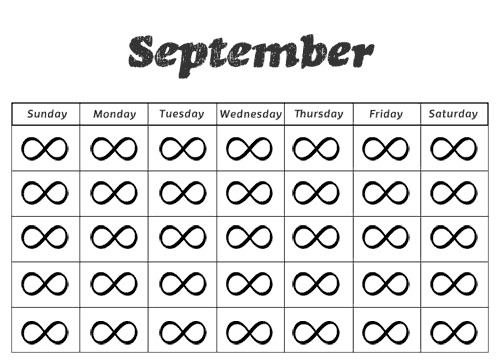 Date(s)
September 1993
Tags
Many To Many: A History of Platform Communities

Prior to 1993, new users of Usenet had arrived reliably early each fall, when a new freshman class entered universities and gained access to high-speed connections and computer hardware. During the school year they would assimilate into the existing Usenet community by learning “netiquette” and leaving behind their status as newbies.

But beginning in September 1993, millions of AOL users were able to access Usenet at once, overwhelming the existing userbase’s ability to teach them the ways of the community. 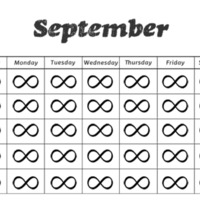