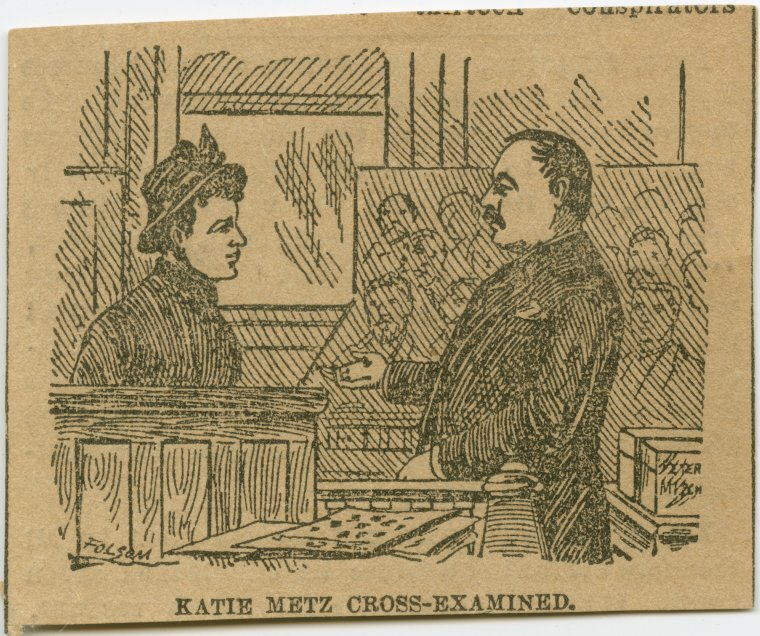 Courtroom sketches in the United States date back as early as the late nineteenth century. These courtroom drawings were created at time when photography was not a practical option for courtroom – even now, many jurisdictions do not allow cameras so as to prevent distractions for lawyers and to preserve the privacy of defendants. Most courtroom sketch artists work against the clock to produce viable images of plaintiffs, defendants, judges, and lawyers, even if subjects may only appear for a few minutes in the courtroom. In places like the United Kingdom, sketch artists are not allowed to draw during the proceedings and must retain the visual scenes and draw from memory. New media, thus, has to rely on sketch artists to depict legal proceedings. Many of these sketch drawings were reproduced in print publications as engravings as well, circulated for public consumption. According to art historian Marc H. Miller, overtime, a natural market developed for these sketches, especially in the legal profession, especially if sketches of a particular case had a connection to a firm. The appeal of courtroom sketches also lay in its historical and exclusive nature; once trials are over, the original sketches cannot be found anywhere else. The sketches are somewhere between fine and commercia art, but some suggest that these courtroom sketches also turn criminal trials into generic and anachronistic images – sometimes described as the most conventionalized form in visual media. 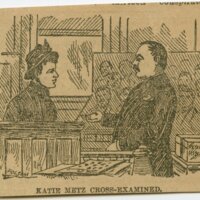