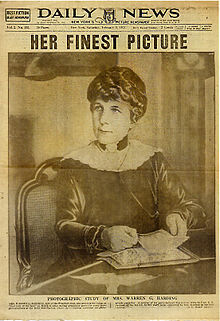 Tabloid journalism is rooted in the “penny press” of the mid-nineteenth century and in sensationalist “yellow journalism” of the 1900s. The word tabloid arguably originates from tablet, the compressed form of many antibiotics produced by pharmaceutical companies. A combination of tablet and alkaloid, a trademark named produced in 1884. The ‘compressed’ connotation was used for this new reporting style to tell stories in a simplified and concentrated style. These kinds of newspapers grew to raging popularly in the 1920s and distinguished itself from other kinds of newspapers, such as the standard print publication called broadsheets, because of its smaller sizes which were approximately 11 x 17 inches. The compact format attracted publishers, although some tabloid newspapers in European countries such as Germany printed longer broadsheets. The conception of a tabloid also referred to not only to a newspaper’s reduced size but also the economical use of printed space with short stories, paragraphs and short and simple sentences. Tabloid journalism’s emphasis on putting in large photographs and witty headlines also set these kinds of newspapers apart. Tabloid newspapers appealed to the masses, and favored stories on celebrities and gossip, as well as crime and cartoons. The most successful tabloid newspaper was in New York, called The Daily News, established in 1919 by Joseph Medill Patterson. The first year of its circulation was 26,000, but in 1920, the particular style gained popularity and circulation surpassed 150,000 copies. 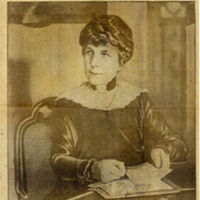