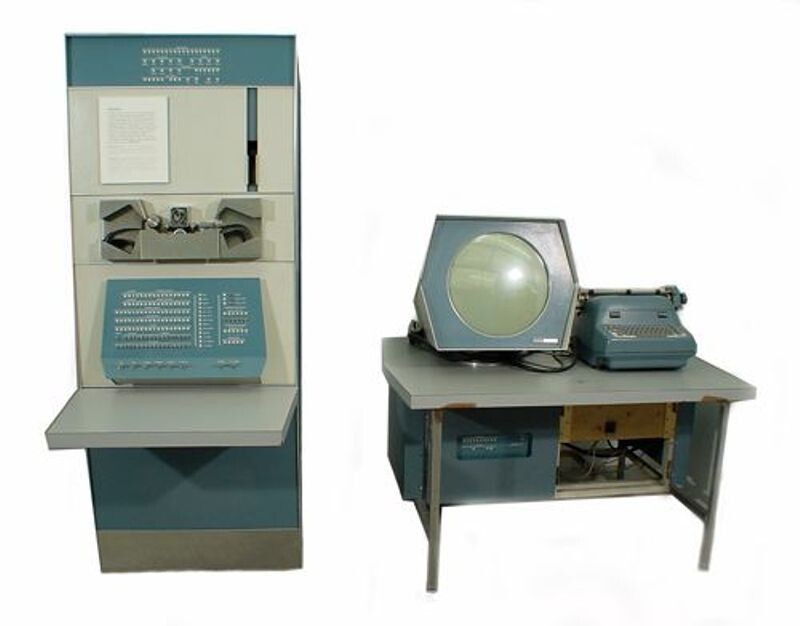 The PDP-1 (Programmed Data Processor-1), which launched in 1959, was the first mini-computer released to the public (albeit in small quantities). The company responsible for this, DEC (Digital Equipment Corporation), had Benjamin Gurley, an engineer and designer from MIT, head the creation of this new project.

The PDP-1 had a massive amount of processing power, utilizing the newer transistors (with a switching speed of 5MHz) as opposed to the old fashioned vacuum tubes for better heat management, and a memory storage of 4096 words (9kb) of 18 bits each, which could be upgraded to 65,536 words (144kb). The memory cycle time was 5 microseconds, which is pretty average for computers during those years, and as a result, made instructions concerning arithmetic a standard 10 microseconds (since there were two memory cycles for this: one for the instructions and one to store the data).

This was revolutionary at the time for a couple reasons. Firstly, and on a practical level, the mini-computer would take up less space than its larger predecessors (making it easier to install and maintain in ordinary homes, as well as labs). Secondly, it created a fundamental shift in human-computer interactivity, placing the emphasis on the user rather than the computer and its cycles. As cofounder of DEC Ken Olsen says:

“Normal computing was considered big, expensive, awesome, beyond ordinary people. Interactive computing was exciting and fun, and people could interact directly with the computer.”

The core philosophical shift to interactivity is extremely important when considering the future gaming culture that would eventually take form, as gaming is all about how the player (user) interacts with the game on the computer (among other things). After all, the PDP-1 made possible the (debatable) first video game, Spacewar!.

Thirdly, the arrival of the PDP-1 gave hacking culture the extra push it needed to take off, being the foundational computer for future endeavors of improvement and innovation. It sold for roughly $120,000, which was relatively cheap when compared to other computers, selling for upward of 1 million dollars at the time. The want to make it accessible (and commercialized) was evident, but unfortunately, even though this mini-computer held such importance in relation to the future of computer-making, barely any were sold. 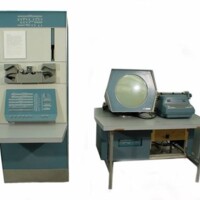 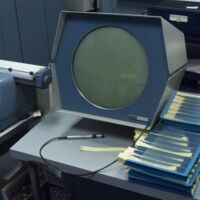