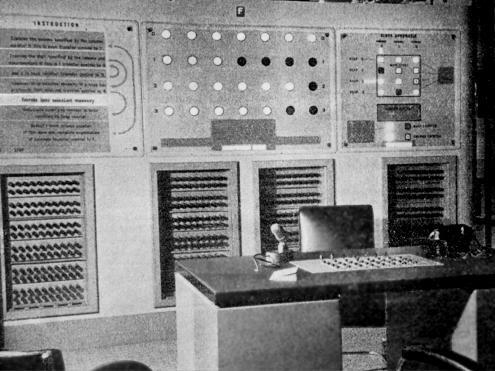 Nimrod at the Festival of Britain

Date(s)
1951
Tags
Technologies of Gaming: Rise of a Culture

Nimrod, which is often said to be the first gaming computer, was brought to the public in the 1951 Festival of Britain. This twelve-by-nine-by-five foot behemoth, created by John Bennet, was heavily inspired by the previous Nimatron, and created for people to play the game of Nim.

The original intent behind the Nimrod was to showcase a computer’s ability to perform math. However, the public was more taken with the game, rather than the programming behind it. Thus, no future games were made through the Nimrod, since its main purpose was not gaming, but the advancement of math. 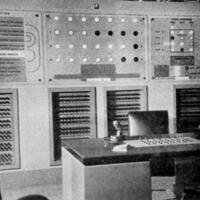