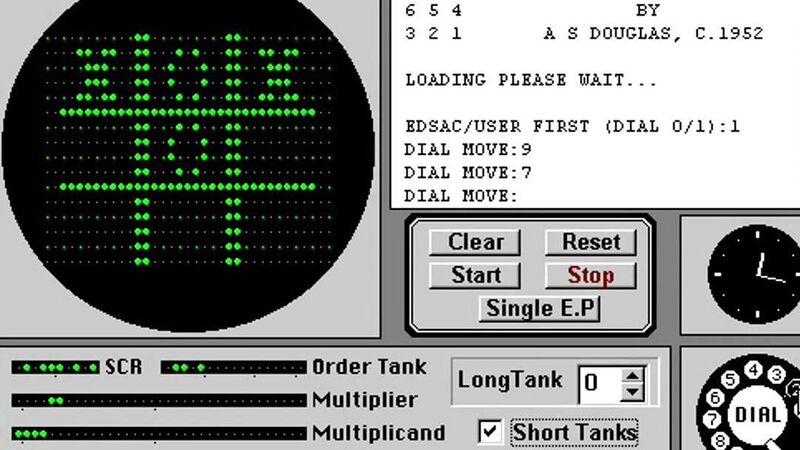 Date(s)
1952
Tags
Technologies of Gaming: Rise of a Culture

OXO was created in 1952 by British professor of computer science A. S. Douglas. It was a simulation of the popular game of tic-tac-toe (or noughts and crosses), and done as part of his thesis on human-computer interaction at the University of Cambridge.

OXO utilized EDSAC to function, and allowed the player (user) to not only play against an artificial intelligence, but choose which player (either the user or the computer) to go first in the tic-tac-toe game.

OXO was one of the first video games to be displayed on an electronic screen, and the first digital interaction of tic-tac-toe. 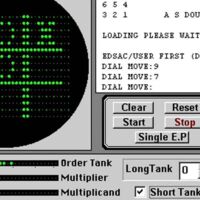