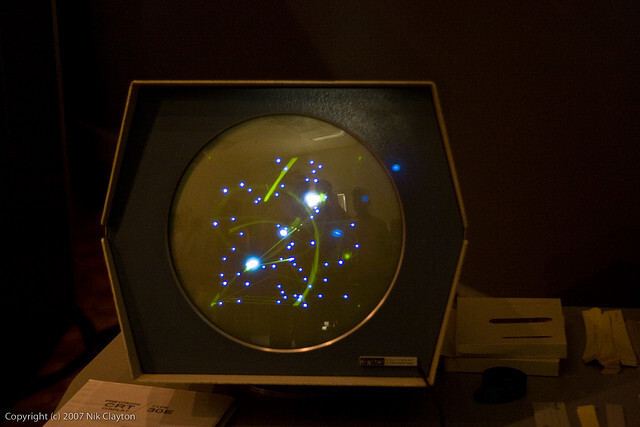 Date(s)
1962
Tags
Technologies of Gaming: Rise of a Culture

One of the first, and probably the most influential, early video games, Spacewar! landed in 1962 to be played on the mini-computer, PDP-1. It was created by a group of MIT students, including Steve Russel, Martin Graetez, Wayne Wiitanen, to name a few.

Moving from the digital simulation games of athletic sports, Spacewar! brought sci-fi to the evolving computer scene. It’s a two-player game, where each player controls a spaceship. The goal is to shoot down the opposing spaceship with your spaceship’s limited supply of torpedoes and fuel, all while flying around a star with a gravitational pull.
Sources 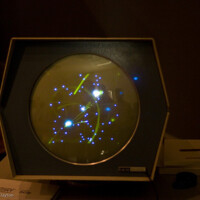