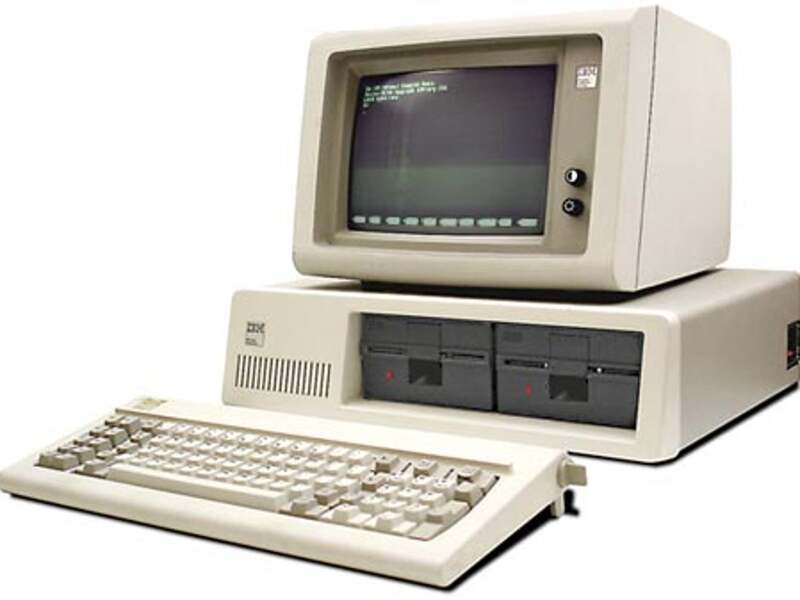 The IBM Personal Computer (PC) was released in 1981 and created under the directorship of American engineer Don Estridge. It was not the first personal computer to be released, as the Altair (1974) and the 1977 Trinity (Apple II, PET 2001, and TRS-80) came before it. However, the IBM PC was the personal computer to set the standard for all that was to come in the future.

The IBM PC was the first computer made under the IBM name that outsourced its materials, as prior to this, IBM’s projects remained strictly in-house. They utilized the intel 8088 as the microprocessor, Microsoft’s MS-DOS (Microsoft Disk Operating System) as the operating system, and Microsoft’s BASIC software. Regarding the intel 8088 microprocessor, it wasn’t as efficient as the 8086, but it was cheaper, and when it came to using Microsoft’s BASIC software instead of their own, it was due to the public’s familiarity with the former rather than the latter. All this enabled them to have the IBM PC on the market within a single year of the concept’s inception, a remarkably faster completion time than any of their former projects.

This PC entered the market at a competitive $1,565 (relative to its competitors). It had 16K RAM, upgradable to 256K with memory cards, color graphics, an inputable 83-character keyboard (connected via a six-foot coiled cable), and could run self-diagnostic checks. It could even hook up to a TV, and games were playable on it (i.e. Microsoft Adventure). In 1983 over 750,000 PCs were sold, and, in short:

“ [...] the IBM PC changed the way we live. Before it arrived, the effort to tear down the wall between professional and personal computing had been a movement; the PC made it a standard.” 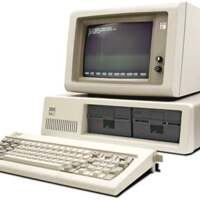