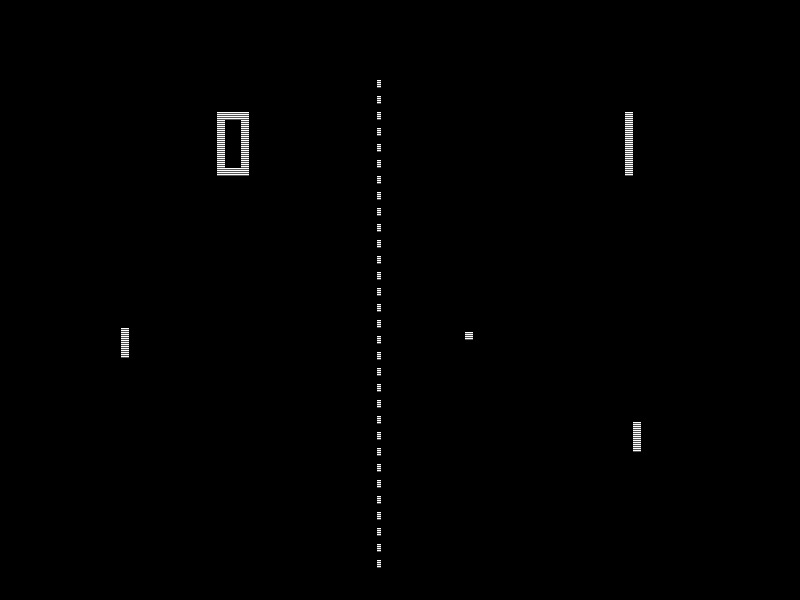 Date(s)
1972
Tags
Technologies of Gaming: Rise of a Culture

Essentially an updated and more successful version of Tennis for Two, the arcade version of Pong, created by Allan Alcorn and manufactured and released in 1972 by Atari Inc., truly kick-started the video game industry. It played with simple 2d graphics, but its simplicity and accessibility caused further development, which led to the home-version of Pong to be created three years later in 1975. Pong became the second longest running video game (40 years) and easily one of the most influential games to spark other companies to invest in the gaming industry after they saw its success. 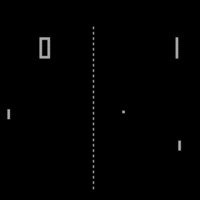