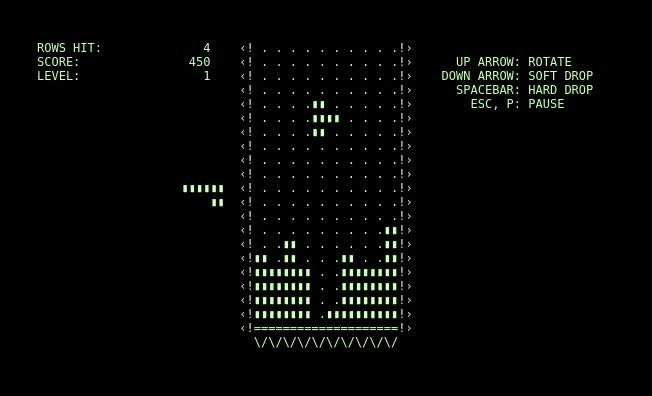 Date(s)
1984
Tags
Technologies of Gaming: Rise of a Culture

The first version of Tetris dropped in 1984 by Russian computer engineer Alexey Pajitnov. Its concept was extremely simple, making it easy to pick up by children and adults alike (a feat in itself at this point in time). It was also a “simple to learn but hard to master” game, giving cause for a great deal of addiction in the effort to achieve mastery over it. Infinite replayability and easy accessibility aided in the game’s skyrocketing popularity too, especially its availability on the Gameboy five years later, which massively boosted the appeal of mobile gaming. 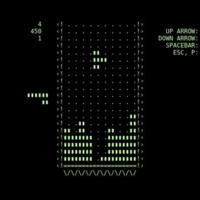