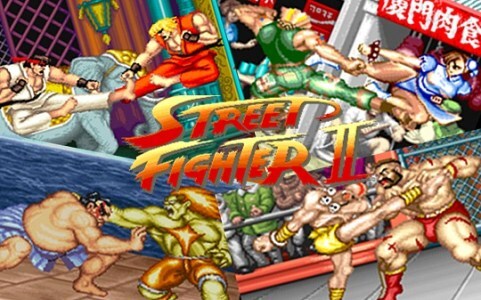 Date(s)
1991
Tags
Technologies of Gaming: Rise of a Culture

Designed by Akira Nishitani and Akira Yasuda and published by Capcom in 1991, Street Fighter II was easily the most influential game of its genre: fighting games. It wasn’t the first fighting game, but it was the first to provide more than one-two playable characters to choose from. On top of that, each character was unique in terms of their skill sets and weaknesses, and invented one of the staple concepts in fighting games: combos. Ironically, said combos were discovered by accident, and not by the programmers, but by the players themselves. 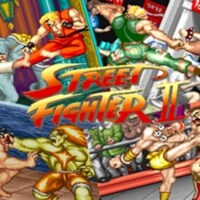