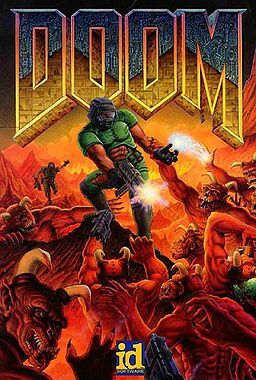 Date(s)
1993
Tags
Technologies of Gaming: Rise of a Culture

Though Doom, released in 1993 and created by John Romero and John Carmack, was not the first FPS (first-person shooter) game to come out, it was certainly one of the most important. Coming in between two other big FPS games—Wolfenstein and Quake—Doom not only offered multiplayer gaming, 3D graphics and up-down movement (only left-right was possible prior), but allowed for hacker culture to flourish through its mods (then called WADs). These enabled programmers/players to create their own levels and discover new ways of playing the game outside the original plot. 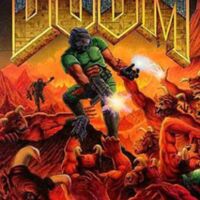