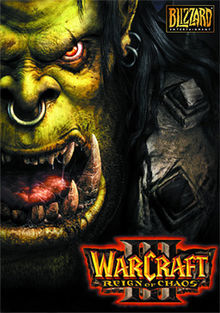 Date(s)
2002
Tags
Technologies of Gaming: Rise of a Culture

Published in 2002 by Blizzard Entertainment, the hit high-fantasy RTS (real-time strategy) game Warcraft III might have been one of the most influential games in the history of the industry. It found the most successful MMORPG (massively multiplayer online role playing game) of its time, World of Warcraft (2004). It was the first game to bring new popularity to the tower-defense style game by adding elaborate lore and RPG elements. Lastly, it kicked off an entirely new genre of game: the MOBA (multiplayer online battle arena), which was thanks to a fan-made mod called Defense of the Ancients (DOTA). 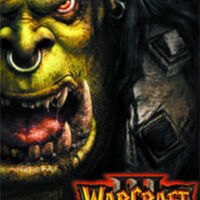