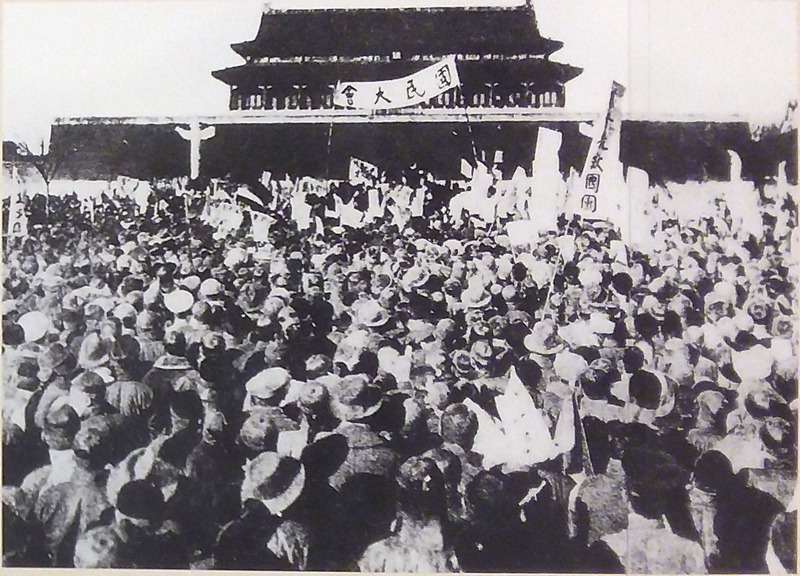 Date(s)
May 4, 1919
Tags
Portal: The Looking Glass between Chinese and the Outside World

With China's diplomatic failure at the Paris Peace Conference as the trigger, the May Fourth Movement broke out on May 4, 1919. Initially, university students in Beijing protested on the street, and then merchants and workers in Shanghai also participated. The May Fourth Movement was the beginning of China's new democratic revolution. 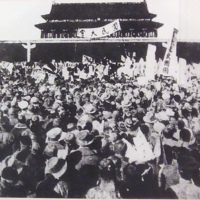