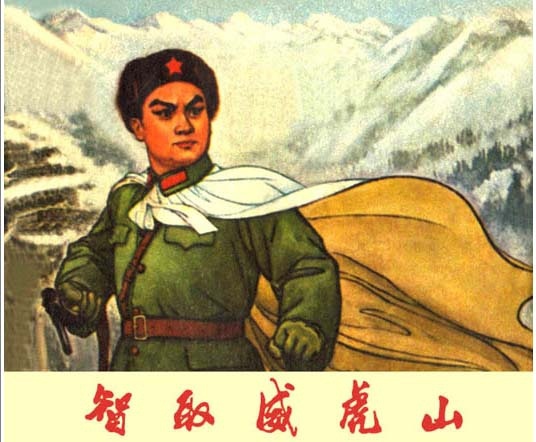 Date(s)
October 1970
Tags
Portal: The Looking Glass between Chinese and the Outside World

In response to Mao Zedong's instruction to greatly promote revolutionary model operas, the filming of them began in the 1860s. Zhiqu weihushan (Taking Tiger Mountain by Strategy) was the first one to be produced on film. It was produced by Beijing Film Studio and directed by Xie Tieli in October 1970. 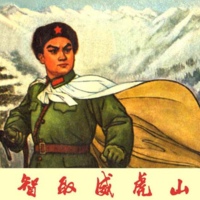