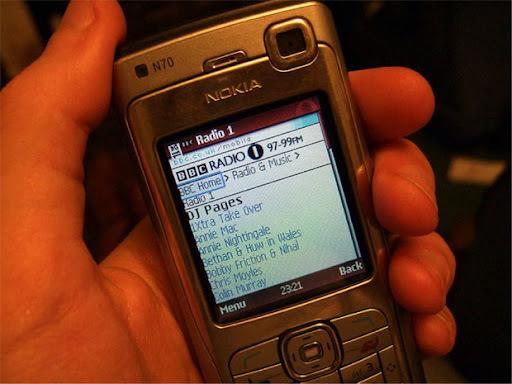 Date(s)
2000
Tags
Many To Many: A History of Platform Communities

GPRS (General Packet Radio Service) is a mobile data service technology that provided the main bridging link between 2G and 3G mobile services. The GPRS technology linked its users together via the private GRX (GPRS Roaming Exchange) networks, which allowed for easy interconnection between users, and in turn facilitated the billing and support infrastructure needed for large-scale transition to mobile internet (Keshav 2005).

It was first introduced in 2001 as a service of the Global System for Mobile (GSM) to provide internet access, and subsequently was improved by the EDGE upgrade, allowing for higher-speed data transfer, but the original protocol was unchanged (Walke 2013).

As of this year, over half of the world’s population accesses the internet via mobile devices. This is just over four billion people globally, up from a third of people globally only 6 years ago, according to the GSMA’s State of Mobile Internet Connectivity Report 2021. The platform culture of today’s modern communications infrastructure exists as a result of the advances built on top of early mobile data technology.

Just as early modems allowed data to be transferred over lines that were originally designed to carry voice calls, early mobile data methods relied on circuit-switching via modems over analog cellular links (Walke 2013). Packet-switching was an improvement over this as it allowed for data transmission via radio waves on a cellular network. GPRS introduced the necessary protocol stack for packet-switching to transmit data on top of the existing GSM network. The spread of cheap and fast mobile internet subsequently led to the decoupling of internet access to physical locations limited to ethernet or wifi connectivity; additionally, the rise of the mobile internet shifted the focus of digital connection from the web itself to the more abstract data (Kelley 2020).

Sources
Kelley, M. (2020). The mobile internet. In Geographies of the Internet. Routledge. 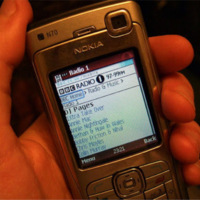