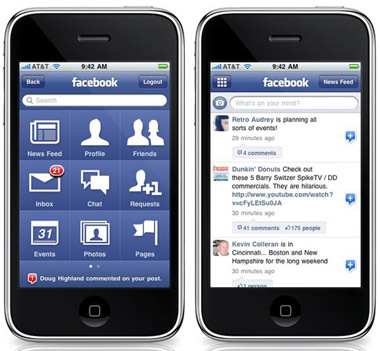 Date(s)
February 2004
Tags
Many To Many: A History of Platform Communities

In a story now well-known and heavily mythologized, Facebook was founded at Harvard in 2004 by Mark Zuckerberg as a social network for students, inspired partially by the “face book” directories at the school which allowed students to view each others’ pictures and personal information. The site, initially only open to students at a variety of universities, rapidly became popular, and soon opened up to public use. It reached 1 billion users by 2012 and ushered in a new era of the community platform. 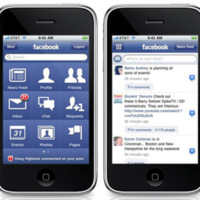