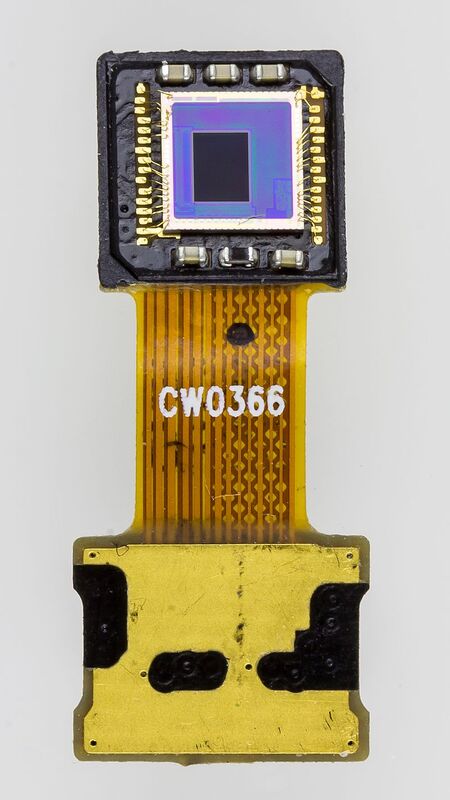 Tags
Selfie: A Medium Gradually Developing with Technology and Society

At the time, it was referred to as a "mobile videophone, (CNN.com 2019)" and had a 110,000-pixel front-facing camera. It could save up to 20 JPEG digital photographs and send them by e-mail or via Japan's Personal Handy-phone System (PHS) wireless cellular network at a rate of up to two images per second (Yegulalp 2012). Sony released a squat flip phone with a 0.3-megapixel camera that could be turned to face the caller in 2003. The Ericsson Z1010 was the first mobile device with a front-facing camera. However, Front-facing cameras were never designed to be used for selfies. Sony's mobile-phone designers, for example, anticipated that the camera-flip feature would be utilized for video-conference sessions, which would remove the need for users to be tied to a desktop or laptop to initiate Skype conversations (Quito 2017). 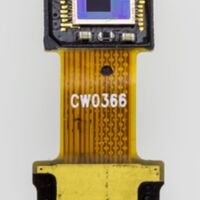