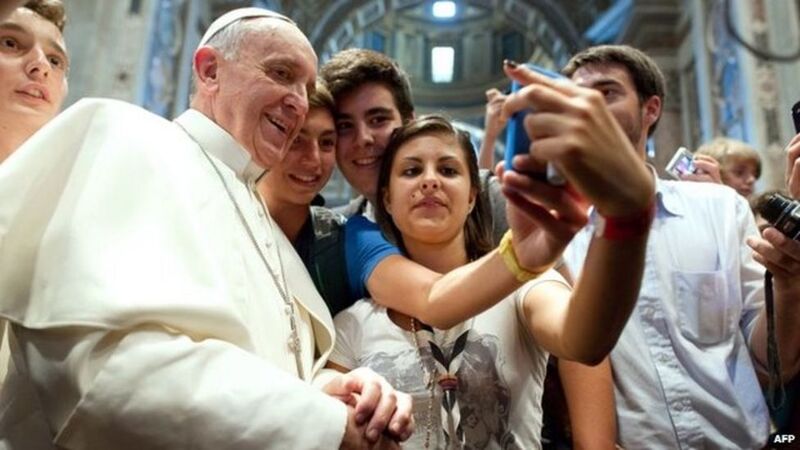 "Selfie" has been named as word of 2013 by Oxford Dictionaries (BBC News 2013). To be named as the word of a year, a word does not have to have been coined during the last 12 months to qualify, but it must have been prominent or notable during that period. Oxford Dictionaries defines a selfie as "an image that one has taken of oneself, typically using a smartphone or webcam and uploaded to a social networking website." Oxford Dictionaries calculated its rise in use using a research program that collects about 150 million English words currently in use from throughout the web each month(BBC News 2013). 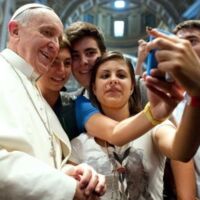