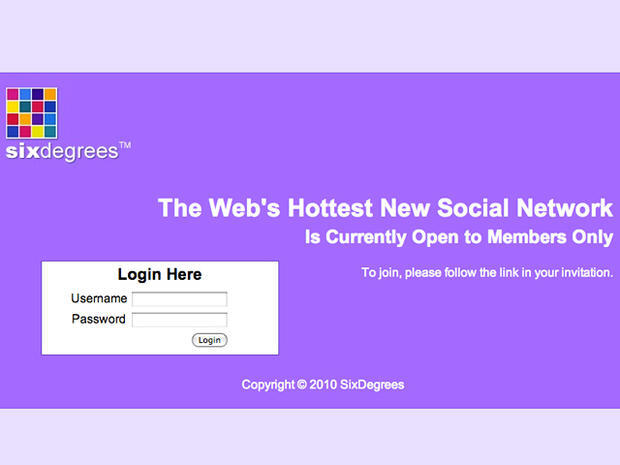 The first recognizable social media site, Six Degrees, was created in 1997. It was named after the six degrees of separation concept and allowed users to list friends, family members, and acquaintances both on the site and externally; external contacts were invited to join the site. SixDegrees was one of the first social networking sites of the general form that is in widespread use today. It was followed by more successful social networking sites based on the "social-circles network model" such as Friendster, MySpace, LinkedIn, XING, and Facebook (Wikipedia Contributors 2019). 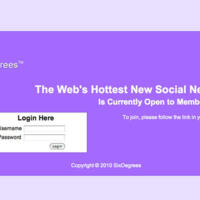