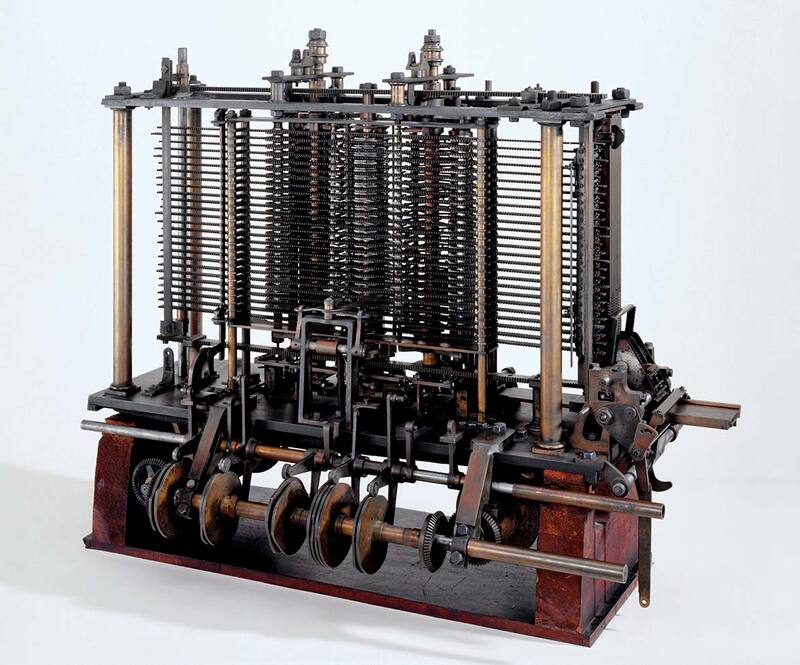 Date(s)
1833-1871
Tags
From Industry to Information: A History of Memory and Storage

The analytical engine was built by Charles Babbage from 1833 until he died in 1871. The machine was meant to be the first automatic mechanical digital computer and would be able to read punch cards to make any calculation. It was steam driven and had the largest computer storage ever seen up until that point (1,000 50 digit numbers.) While this machine was never finished due to Babbage’s death, its design was used to build the first electronic digital computer. 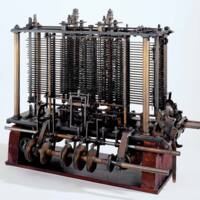