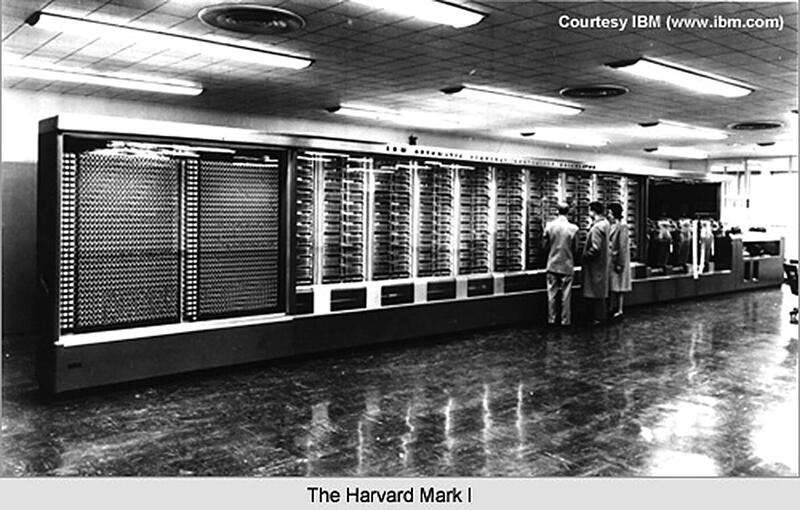 Date(s)
1939-1944
Tags
From Industry to Information: A History of Memory and Storage

The Harvard Mark 1 is a computer built between the years 1939 and 1944 by a man named Howard Aiken in collaboration with other great minds at IBM. The computer was built and used to make ballistics calculations for the military during WW2. It was a huge machine, measuring over 50 feet long, weighing five tons and had about 750,000 individual parts. The Harvard Mark 1 was the first in a series of instruments named Harvard Mark 1-4, which ranged from mechanical to fully automatic. 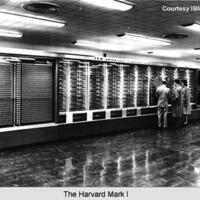