Date(s)
1971
Tags
From Industry to Information: A History of Memory and Storage

The first personal computer sold was a Kenbak-1 in 1971. This computer was created by John Blankenbaker for the Kenbak Corporation. They were sold for $750, which is equivalent to about $5,122 today. Overall this product was not successful, only forty units were sold, and was discontinued about two years later. Today there are less than half of them left in the world and little to no information can be found about the company. This may explain why many people have never heard of the Kenbak-1 and have dubbed the Altair, a much more popular computer released in 1974, as the first personal computer. 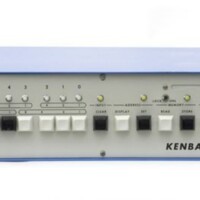 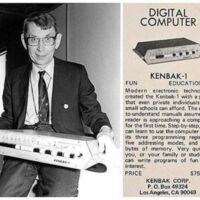