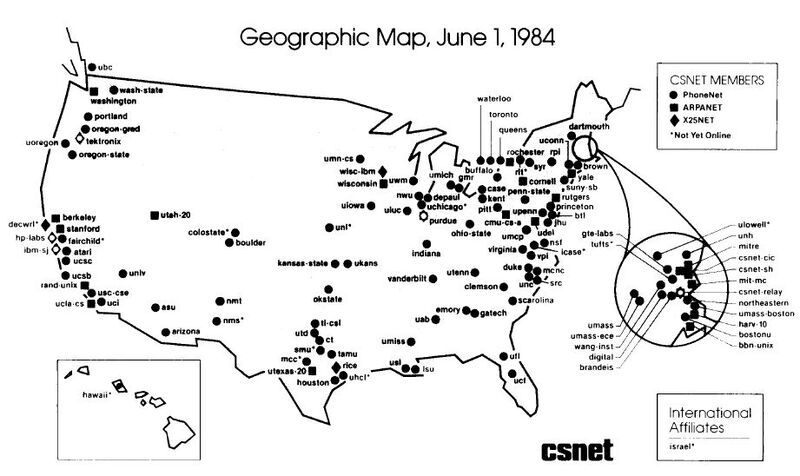 Date(s)
January 1, 1983
Tags
From Industry to Information: A History of Memory and Storage

The Internet was set into motion when Vinton Cerk and Bob Kahn developed the Transfer Control Protocol/Internetwork Protocol (TCP/IP) in the 1970s. It consisted of a standard language that would allow different computers to send and receive data through packet switching. These protocols were officially adopted by ARPANET and the Defense Data Network on January 1, 1983 to form the beginnings of what we now know as the internet. 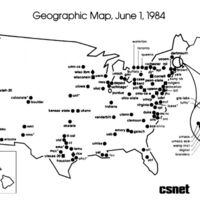